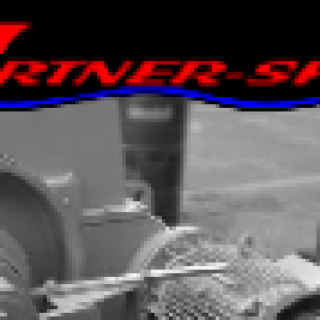 The Polish Way to Sovereignty – a story of the Gdańsk Shipyard and Trade Union Solidarity – people, place, transformation

The history of the anti-communist democratic opposition in Poland is a big inspiration for many people around the world . The Gdańsk Shipyard became a recognisable point on a map of historical peaceful triumphs and the point where dreams became real. Independent self-governing Trade Union “Solidarity” is a Polish trade union, it was founded on 17 September 1980 at the Gdańsk Shipyard under the leadership of Lech Wałęsa. It was the first union trade in Warsaw Pact region which wasn’t controlled by communist party. It had almost 10 million members.